There's nothing more disheartening than watching your hard work go to waste. But for many Internal Communications (IC) Managers who spend hours trying to create effective and engaging comms campaigns, this is often the truth. In fact, according to research, employees only read half of all internal communications.

There are many moving parts involved in a successful IC campaign. Consequently, there are also many reasons a campaign can go wrong. Here are four IC campaign management errors to try and avoid.

1. Miscommunication and IT jargon

Backend, bugs, API, frameworks, BYOD.... There are a lot of big words in IT. While it can sometimes feel like someone is speaking Klingon, they're words you need to know to launch a successful IC campaign.

Miscommunication can be fatal. In fact, 63 percent of respondents in this Gatehouse survey say that technology is their main challenge when it comes to measuring the success of an IC campaign. Don't let a misunderstanding be your downfall. Speak with you IT team and ask for clarification on areas that aren't clear. Billy don't be a hero applies here.

2. Run campaigns that miss the point

With all due respect to him, your entire company doesn't need to know that Dave from accounts turned 50 on Saturday. Running an IC campaign like this across your company is redundant. Employees don't care, and neither does Dave. 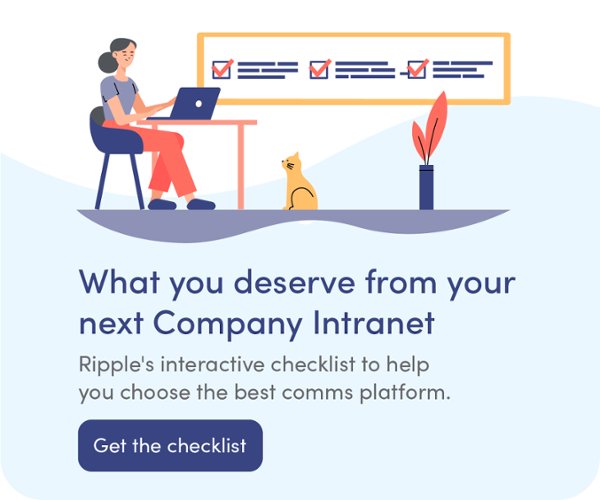 Okay, we're being overdramatic, but the point stands: there's a variety of ways to communicate with employees, and using a channel that fails to create engagement is campaign suicide.

Instant messaging, email, your company intranet, video call, face-to-face, phone call... there are many platforms to choose from. Understand the purpose of each platform and select a channel that best matches the importance of your campaign. All we ask if that you don't 'spray and pray' by sending out a company email blast and expect employees to read it.

Too many viewpoints can muddy the waters of your campaign's message. This can start rumours, cause gossip and set false expectations in the company. Given that it's your job to promote company ideas to employees, you'll likely be working closely with senior executives who are opinionated.

It’s important to be rigid - sometimes even ruthless - where it counts. What channel are you running the campaign on? What's the primary objective of the campaign? How will you measure your success?

Be firm, be fair, and keep the number of people involved in your campaign as small as possible. Sure, diversity of thought is great, but diluting your message can derail the entire campaign.

The knock-on effect of a failed IC campaign

The knock-on effect of a failed IC campaign can be catastrophic. Not only does it reduce employee engagement, but it also sets a precedent for future campaign engagement and can even cause employees to check out entirely.

As an IC Manager, you're responsible not only for helping spread company ideas and increase engagement, but also for the progression of the entire business. Positive work cultures are more productive, but positivity comes from within. 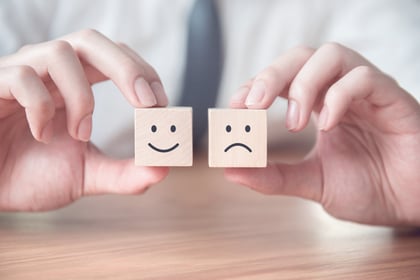 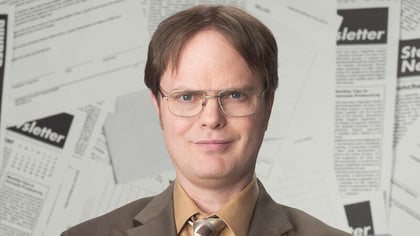 Naming your intranet is a not-so-important-but-actually-important thing. Here are six enviable...